Almost every person in the world with an even distant connection to the world of technology knows or has an idea the sales of iPhone X was a major failure for Apple as it did not even come close to the manufacturer company’s expectations. The sales numbers of the iPhone model that contained extremely advanced features like face-print recognition did not meet the great hopes everyone had for it.

This is why Apple, the manufacturer and owner of the iPhone line, is going to try and raise the sales of its latest creation by introducing a new color variant for the elite smart phone. There is not much details about this news. Only a report that says that Apple is planning on releasing a new color variant for iPhone X in hopes that this will act as a factor contributing to higher sales of the model. The report comes from a Japanese blog called “Macotakara” after the news was leaked by Benjamin Geskin that Apple is in the middle of the process of producing an iPhone X with the color “blush gold” or red. IPhone X has been available in two colors since it first came out: silver and space grey which means that this specific model does not have the regular color variety that other iPhone models have.

A recent research has shown that regular Apple users and iPhone owners refraind from upgrading their smart phones to iPhoneX because the thought it was too expensive for them to upgrade and they were not really that impressed with the face print feature, as well as being comfortable with the iPhones they already have. Do these sounds like reasons that can be changed by a new color for iPhone X? The changes in iPhone X sales can prove us wrong. 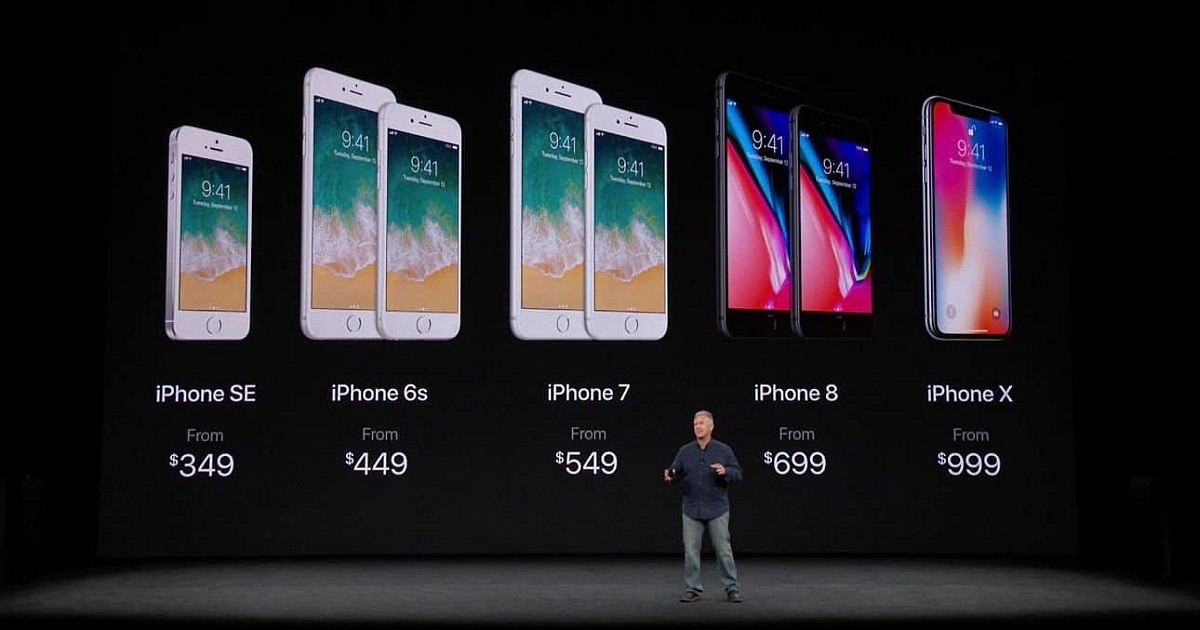