So far, this holiday season has been perceived as a terribly slow season in terms of deals on smart phones. Due to the great success of Samsung’s Galaxy Note 8 as well as the late launching of IPhone 8, different carriers made absolutely no effort to get their users to make the necessary upgrade during the fall of 2017. Yet, with only a few days left for the Christmas gifts shopping marathon to end, Verizon announced a rather attractive deal that includes IPhone 8 and IPhone 8+ in addition to some of Samsung’s favorite smart phones that were recently released as well like Galaxy S8 and Galaxy S8+.

The deal is a “buy one and get one for free” deal and its details are quite similar to the other BOGOs that were previously rolled out. The conditions for the Verizon deal are that you have to buy two smart phones, both devices has to be from the same manufacturer, and both devices must be on a device payment plan of 24-months. In addition to that you also must have an unlimited plan on a Verizon line, which if you don’t already have you’ll be obligated to purchase a brand new line from Verizon with the unlimited plan activated on it in order for the “ buy one, get one free” deal to apply to your purchase. Of course that this last condition makes it obvious that this deal is not applicable for users who have a prepaid or limited data plan on their line.

There is one more catch in this deal that you should look out for before deciding to jump on board. The catch is that once you have purchased both devices, you will receive bill credits for the other smart phone spread over 24 months, which means that you, or the user of the other phone should you give it as a Christmas gift to a friend or a family member, will have to remain with Verizon as a carrier for the next two years or else you lose the bill credits for the second smart phone nullifying the “free second device” part of this tricky deal.

The appeal of this “buy one get one free deal” comes from the face that this deal is on two of the hottest devices that were released this year, as well as there is an obvious lack of deals on smart phones right now. 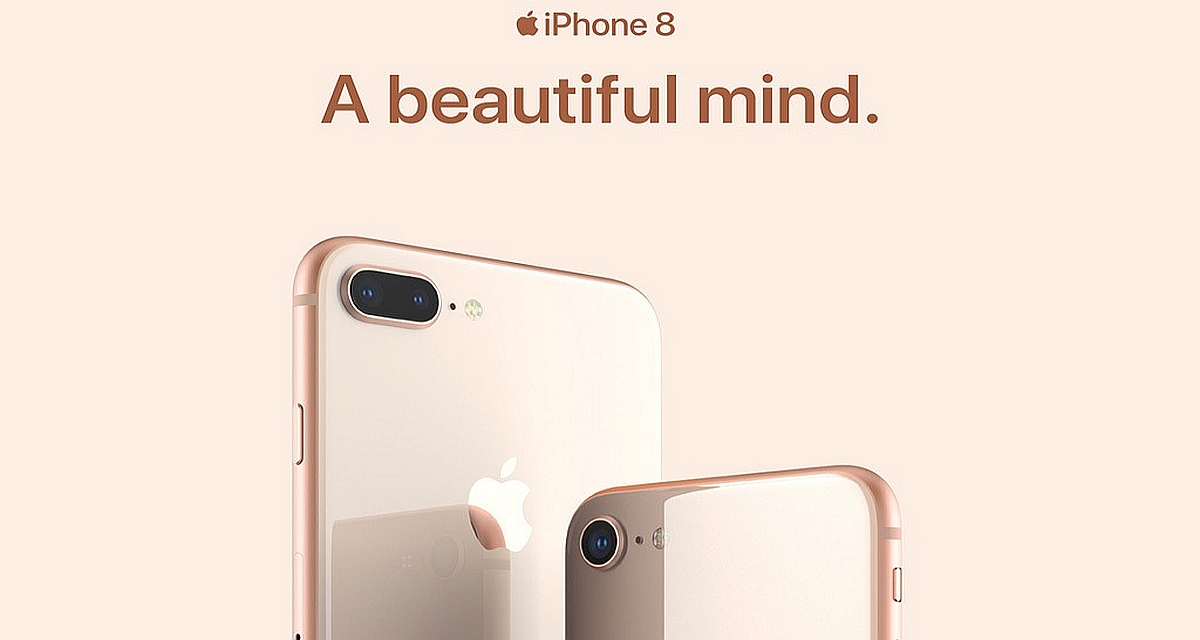