How to install Viber on your PC or Laptop

How to install Viber on your PC or Laptop

How to install Viber on your PC or laptop: If you do not have a smartphone, then you are missing from all the fun that your friends with smartphones are having. Smartphone users can use Viber phone app for international calling as well as to send free SMS or text messages worldwide. However, we have found a method that can get you Viber for PC with the functionality of the Viber app on an Android phone. Hold on, it is not the same method as some sites such as Viber for PC have advertised. We are going to give you a much easier method to download Viber on your PC with a step by step tutorial. We have done the entire thing under 6 minutes that includes downloading what is necessary, installing it, and then loading Viber app on it.

How to install Viber on your PC In orders to install Viber for PC or laptop, you need to download a platform that supports Viber. For instance, if you had the same platform that is being used by Viber app on iPhone, Viber for Blackberry, or Android phones, in that case you can simply install Viber app on it. However, since PC has windows operating system which is totally different than phone based operating systems, you need to first install something on your PC to fool Viber phone app to think that you actually have that platform.

Think of a scenario: If you were to develop an app for a phone, you do not want to waste time in deploying your app on the phone every time you make a small change. Therefore, these large companies have created something called Emulators or Simulators that can mimic the behavior of a device or software. We are going to exploit that feature.

You will ask what is the difference between the previous post on how to install Viber on your PC and Mac and this one, right? Well, there you had to do everything from scratch. Here, we are telling you an easier method of doing it. 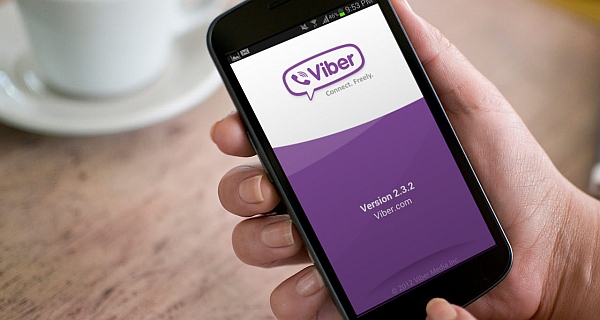