Windows Phone truly comes alive when the things you love are put in it. Photos, people, songs, places, and apps automatically update right on your Start screen. You can take your stuff virtually wherever you go with OneDrive, for sure, most secure than iCloud :). Since February 2011, Microsoft and Nokia announced a partnership between their companies in which Windows Phone would become the primary smartphone operating-system for Nokia, replacing Symbian. 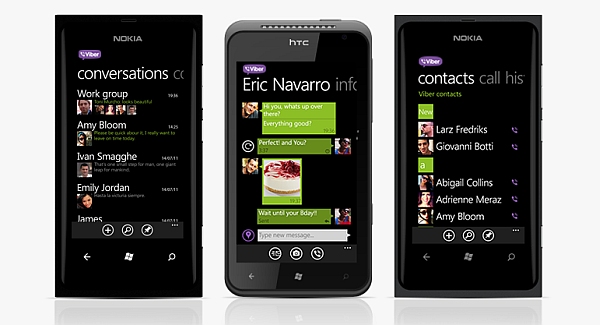