Viber is a cross-platform instant messaging and voice-over-Internet Protocol application created or smartphones developed by the Viber Media. Viber users can also exchange images, audio and video media messages. The Viber can make calls in a very simple way without charges.

Instead of using cellular data which is normally traditionally used as the main medium through which calls and messages can be sent. Viber calls set on a Wi-Fi as well as 3G connection and which utilizes this to send data and so essentially eliminates the need to use cellular data which is provided by your phone network.

It is therefore important that you make sure that you are well connected to a Wi-Fi network or at least have a decent 3G connection, and it will also be required that you have contacts who have also installed the app so as to ensure that you can communicate with them. Viber is available for Android and iOS, therefore, given their combined market share, most of your contacts should obviously be able to install the app on their smart phones and handsets. Viber will simply automatically sync with most of your existing contacts when installed so you will know immediately which of your friends already have Viber. 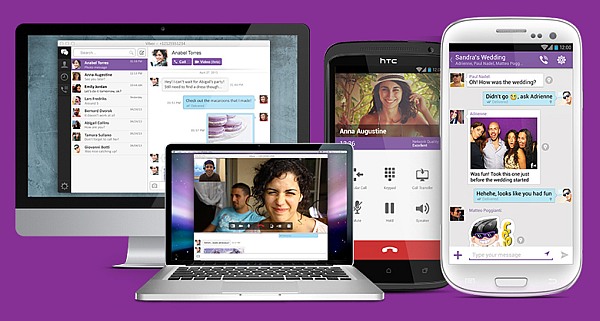